The Federation of Industries of Northern Greece and the Financial newspaper “EXPRESS” took the initiative and presented awards to manufacturers for their efforts and results in innovation, extroversion, the environment and their corporate social responsibility, demonstrating that pessimism can give its place to strength
The name and visual identity of the “Hellenic Value” awards was proposed by Colibri, following an extensive research concerning the phrases and images used, aiming to balance the Greek romantic nature and the reality of the economic crisis. Upon adoption of the proposal, Colibri prepared all audiovisual aspects of the event presentation, which categorized the awards. For our work and effort we were honorably included on the list of sponsors for the event.

The decision to support the Federation was taken in an instance! Colibri believes that this a time to become useful through work, creativity and real values, rather than sterile comments and danger talk – the Greek business community has had enough of that. The concept of “Value” should be self-explanatory! If production replaced public talks and entrepreneurship replaced pointless rhetoric speeches, then our country would honour its history.

For the same reasons, Colibri has been supporting, for years, the “Retail Business Awards” a similar event, honouring retail businesses in Greece.

The Federation of Industries of Northern Greece and the Financial newspaper “EXPRESS”, organized a truly glamorous event, on Friday, 20th January, at “The Met Hotel” in Thessaloniki. The Minister of Development, Mr. M. Chrisochoidis was present in the event.

Awards were also presented to companies that managed to combine innovation, extroversion, environmental care and corporate social responsibility, in each one of the four Northern Greece Regions. To that effect, awards were presented to VIKOS, KOURELLAS S.A.,PALAPLAST S.A., HELLENIC MAGNESITE ΑΜΒΝΕΕ, LUNCHEON MEAT EVROU S.A. and SUNLIGHT ENERGY SYSTEMS ΑΒΕΕ.

Colibri had the honor and responsibility to support two “Hellenic Value” award-winning organizations, Hellenic Petroleum S.A. and Hellenic Magnesite S.A. (very “Hellenic” and very successful!)
We wish them both, as well as all the other award winners, to continue strong and to keep making us proud! 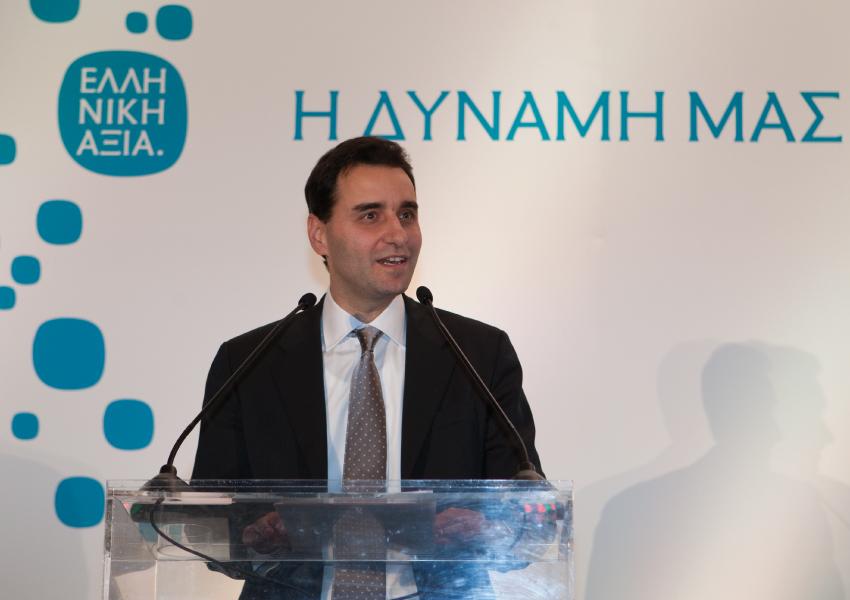 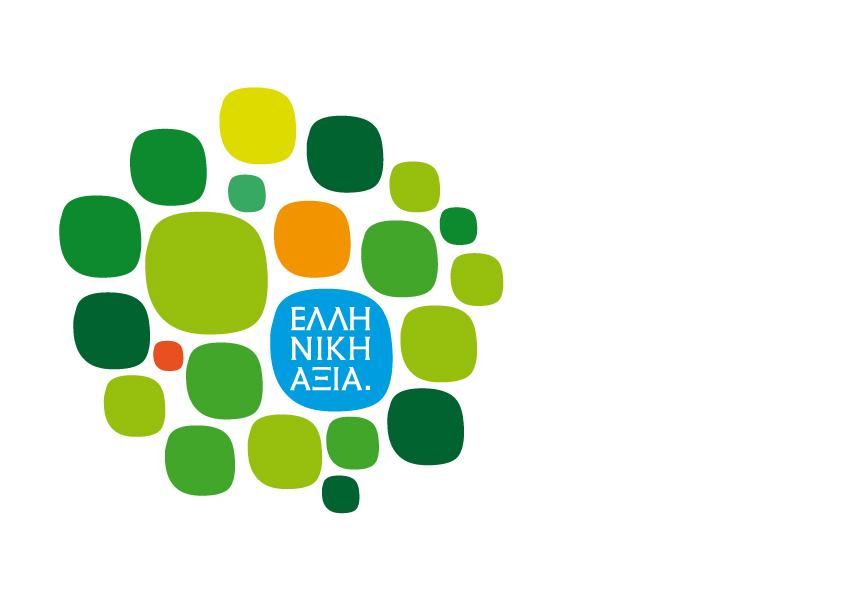 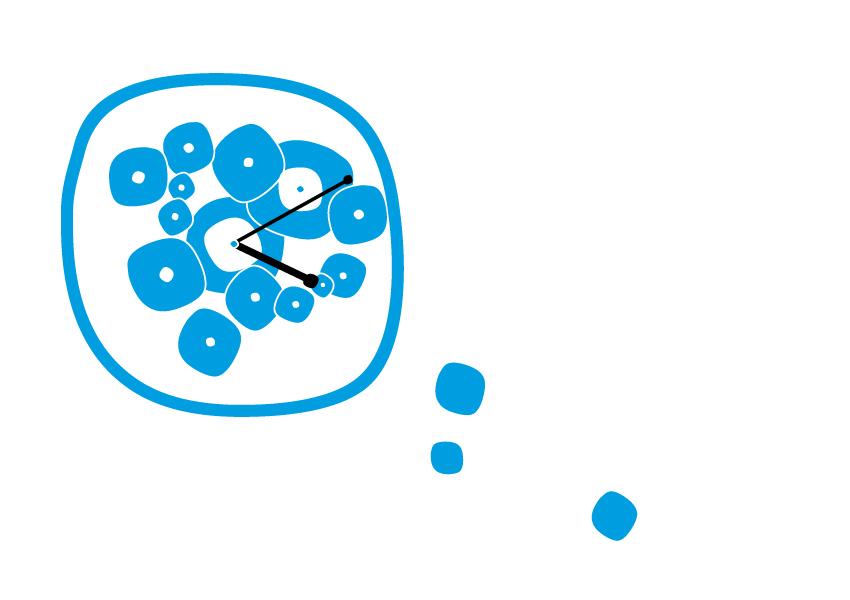 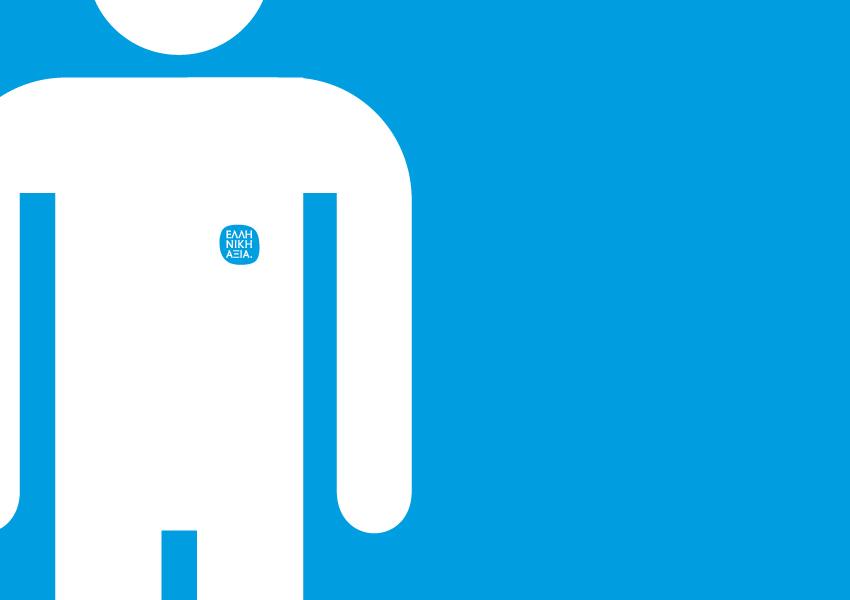 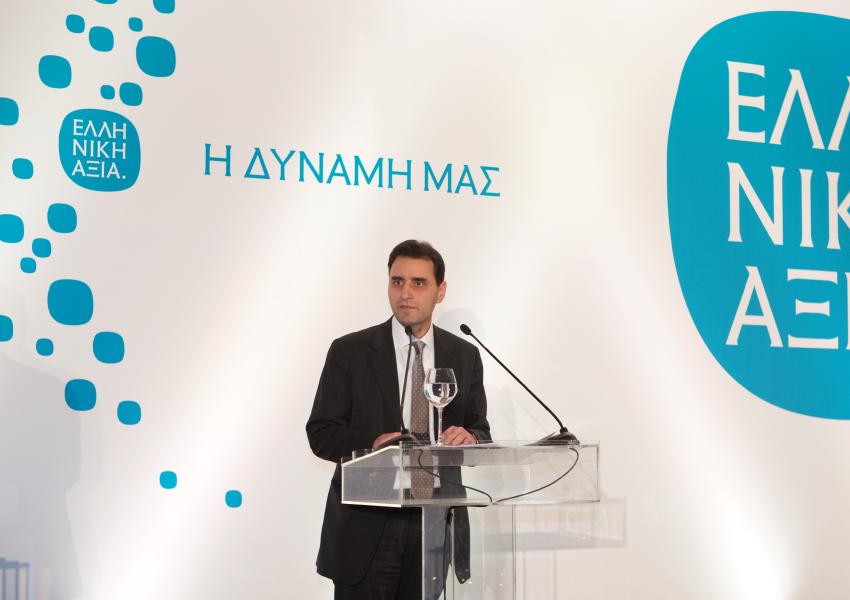 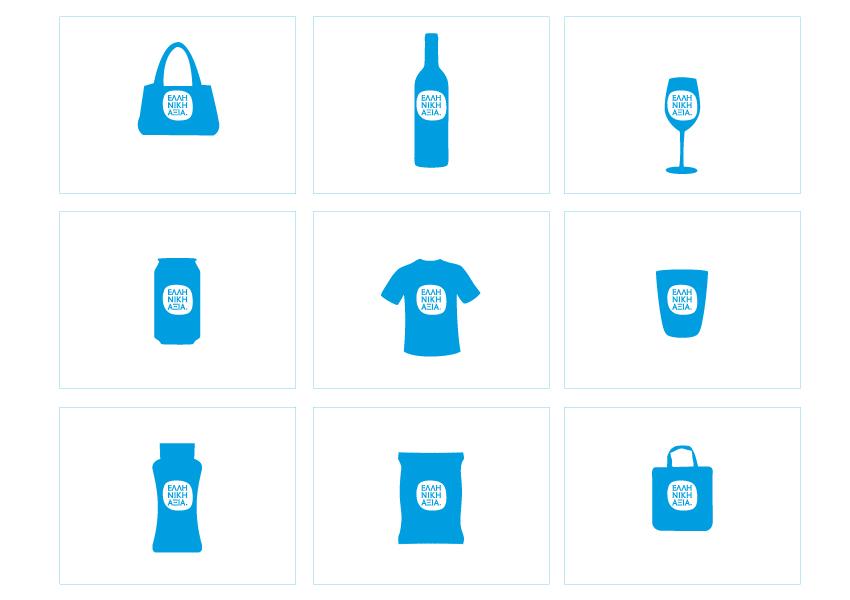 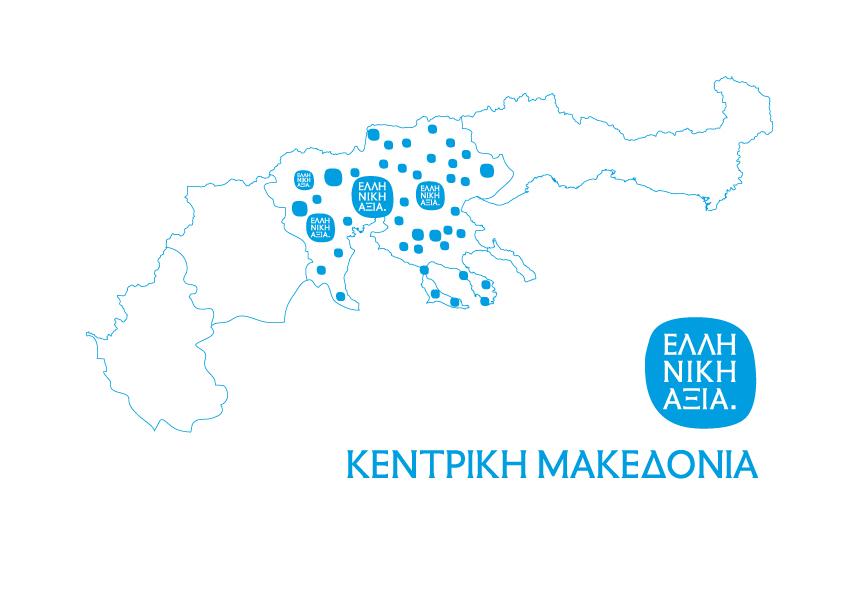 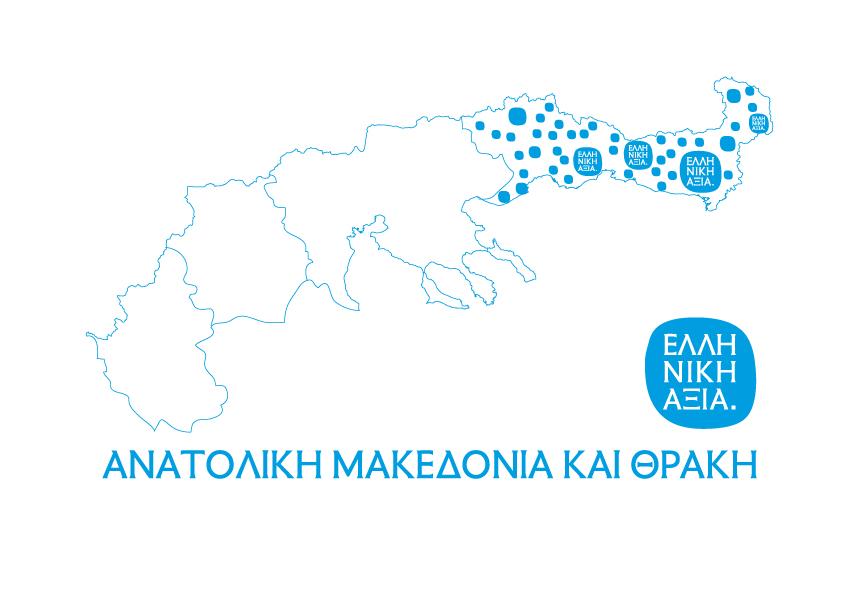 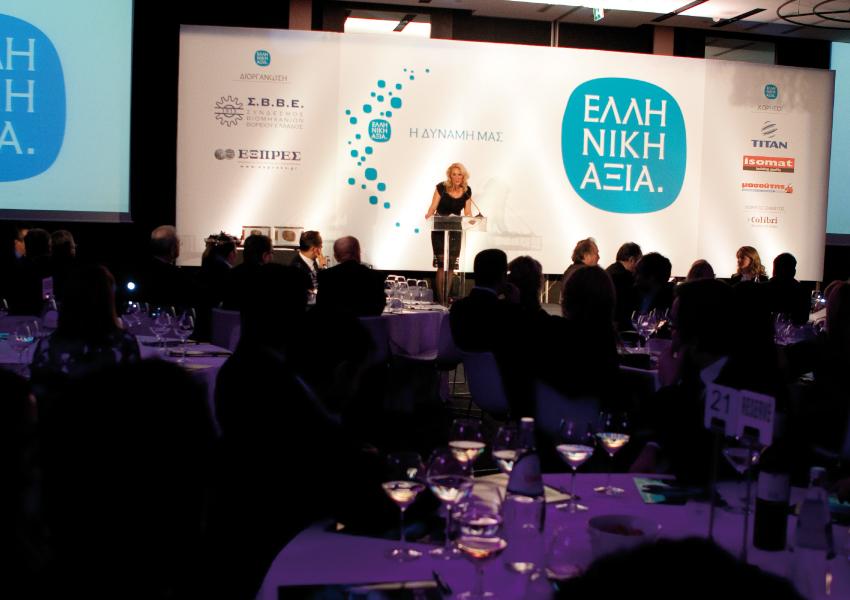 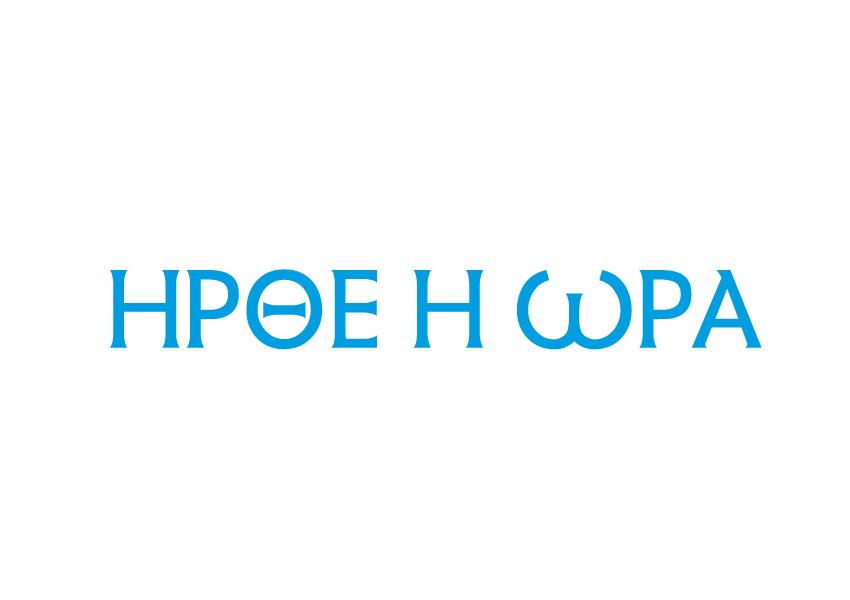