S.E.E. Talents, a new institution contributing in cinema research, listens to what new creators have to say and promotes cooperations between South East Europe countries.

Every year 25 new artists from 23 countries gather at the School of Aristotle in Naoussa to produce movies with the guidance of internationally acclaimed filmmakers.

S.E.E. Talents will fund the production of three films per year in Central Macedonia. These movies will be world-premiered at NIFF and then distributed and promoted in major cinema markets.

Colibri designed the logo and copyrighted and edited the official S.E.E. Talents presentation. 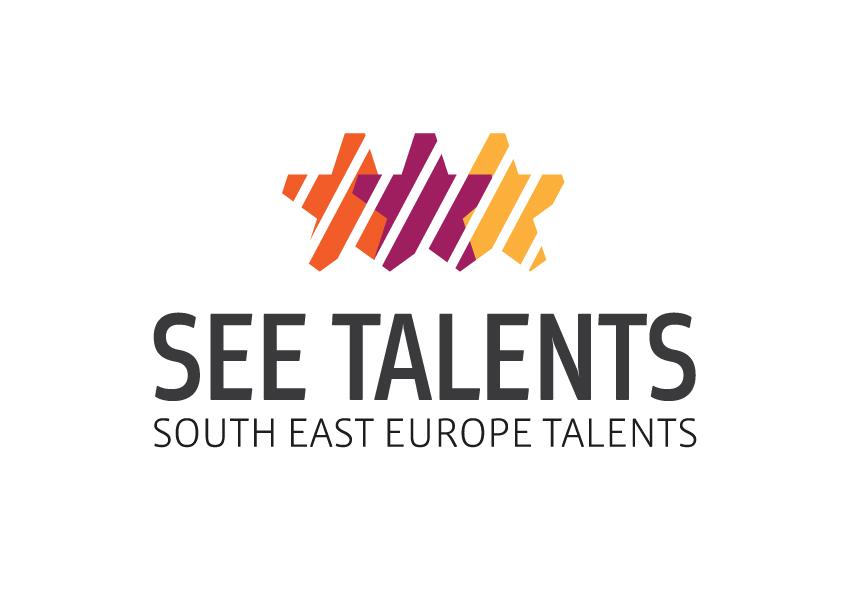