We created a book for the 100-year anniversary of the Federation of Industries of Northern Greece. This extremely interesting and educational book is in some way an inventory of entrepreneurship from the Federation ‘s establishment until nowadays.

It narrates the inherent weakness of the Greek state and reveals some unknown aspects about the Federation ‘s actions.

The project started by designing the anniversary logo and it was completed after three months’ work.

Furthermore, we designed publicity tools such as:

Colibri was honoured to work with the Writer Evangelos Hekimoglou and the Executive Director of FING Yannis Stavrou. 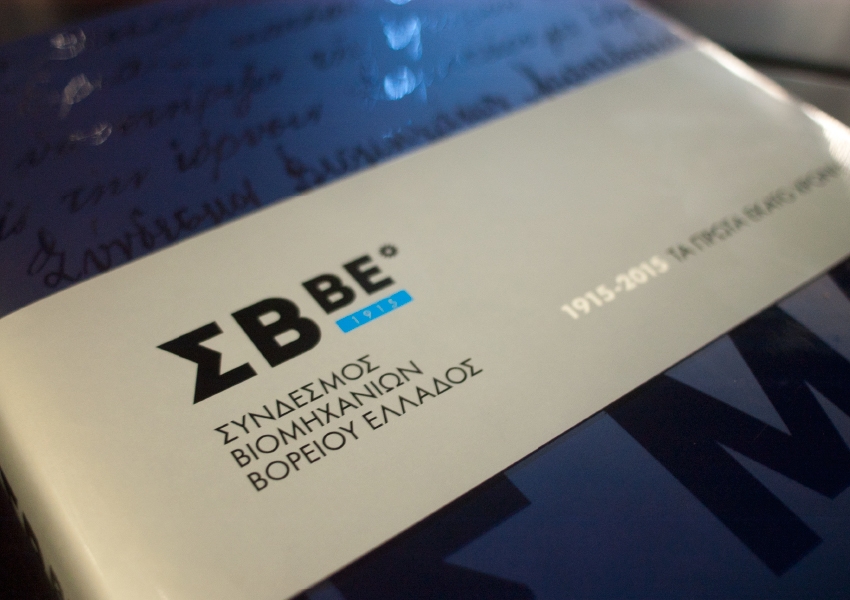 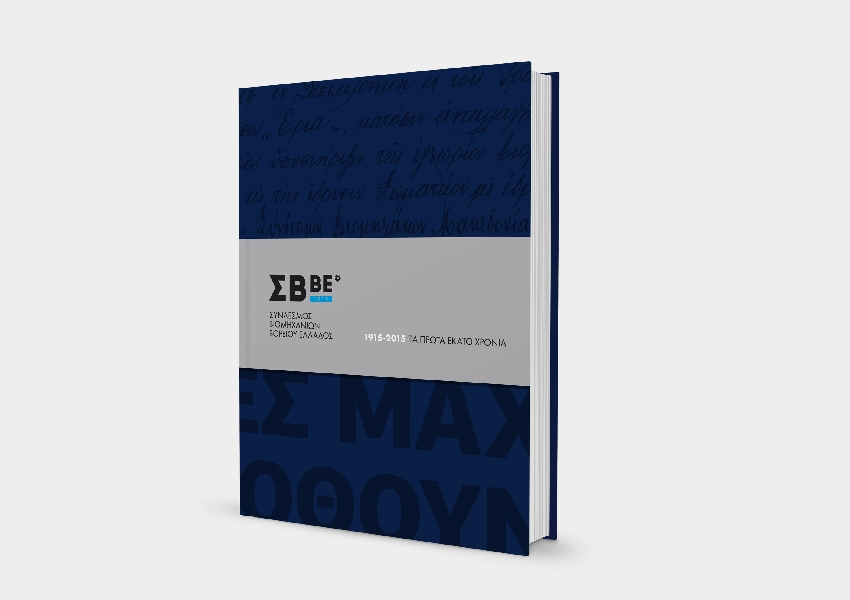 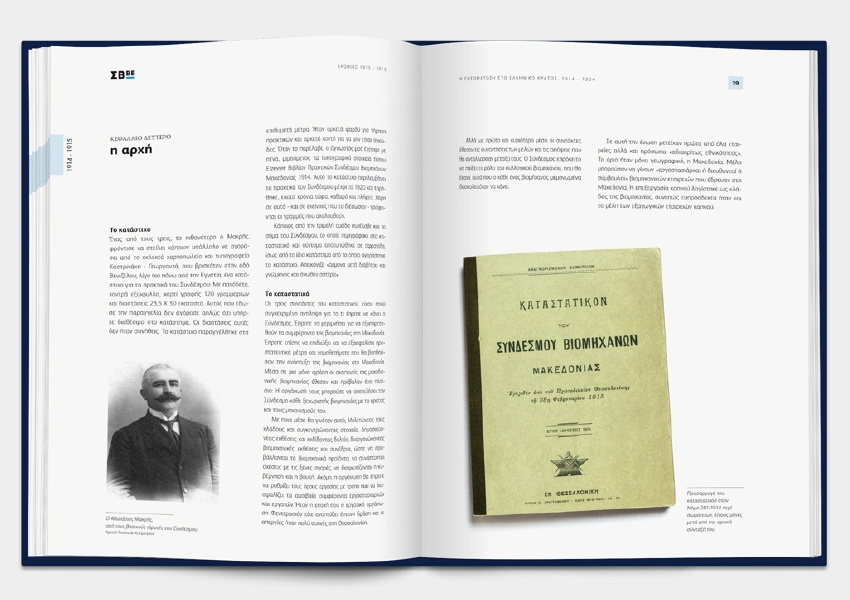 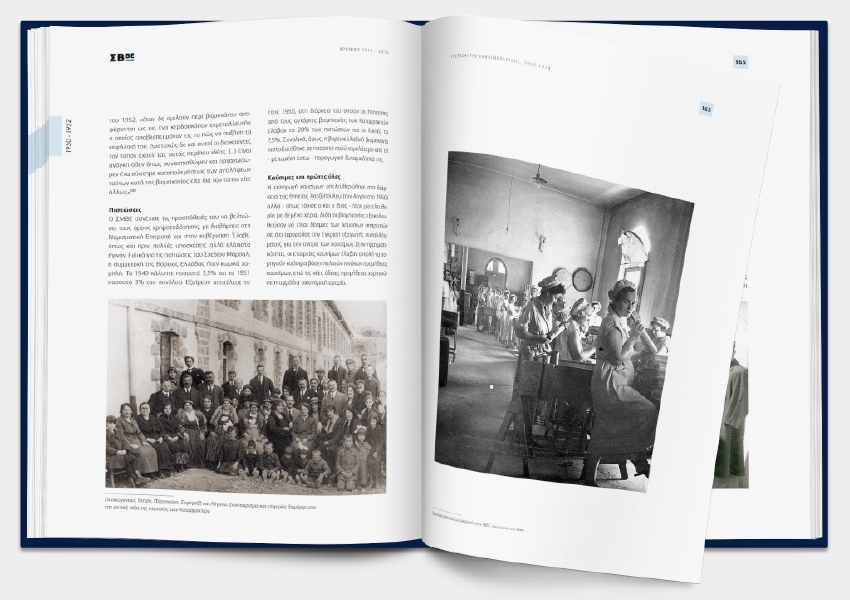 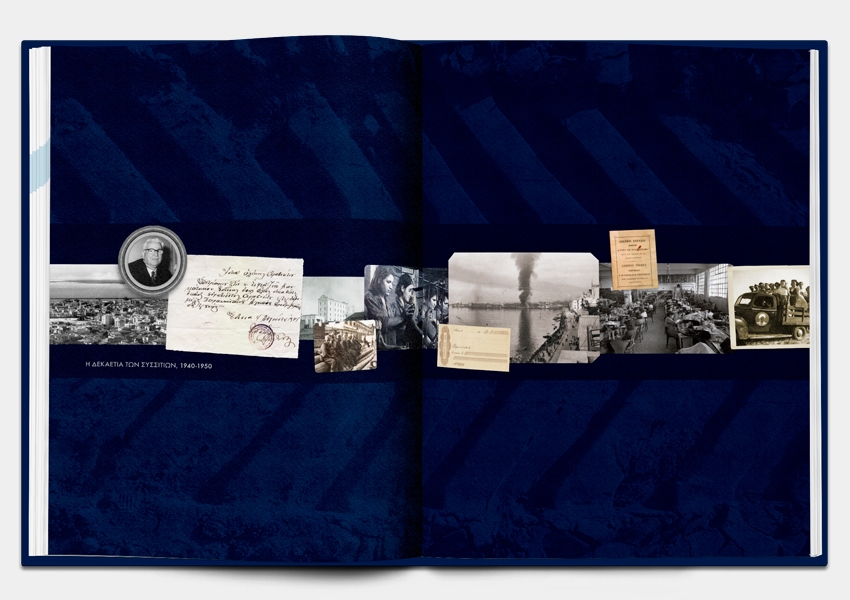 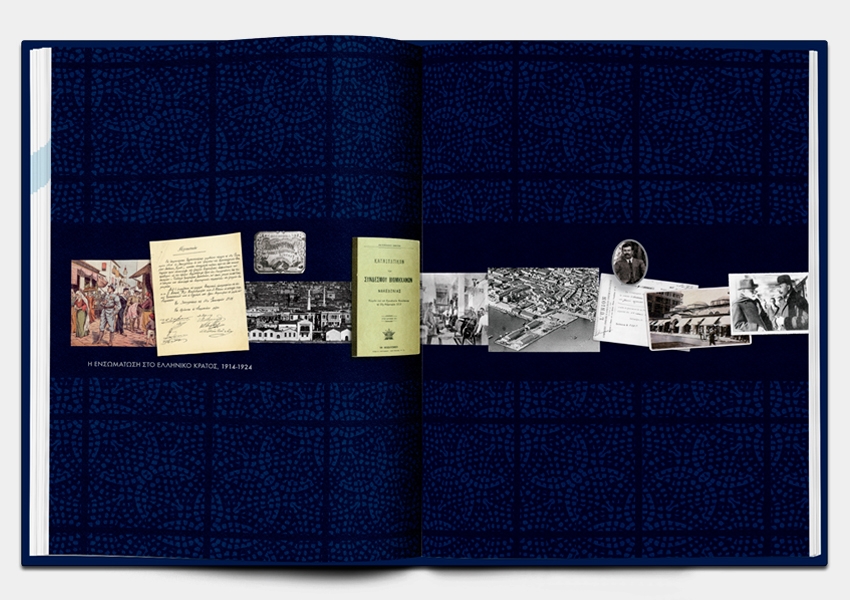 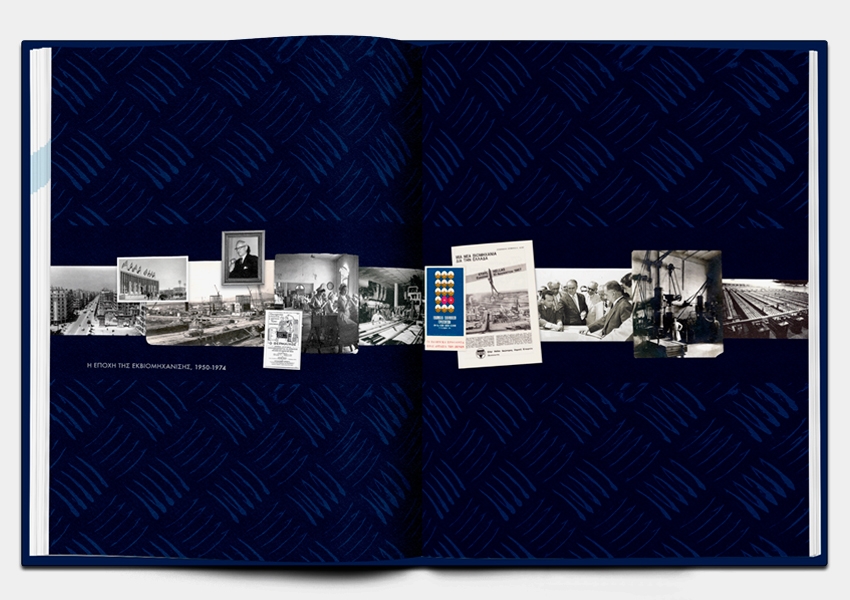 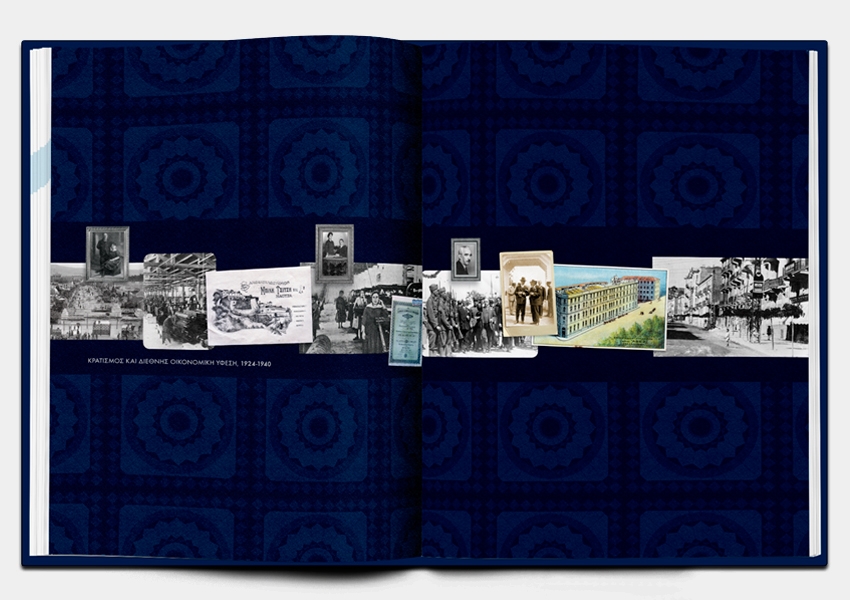 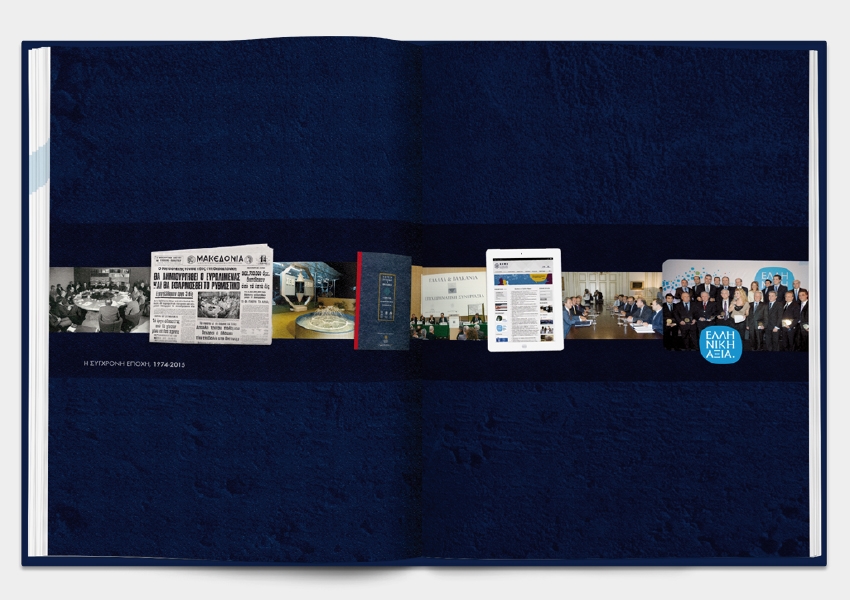 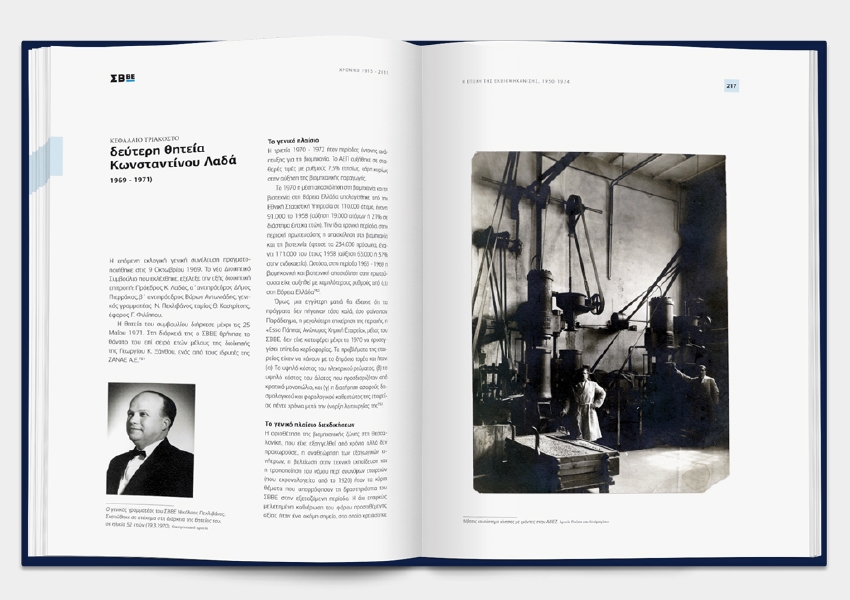 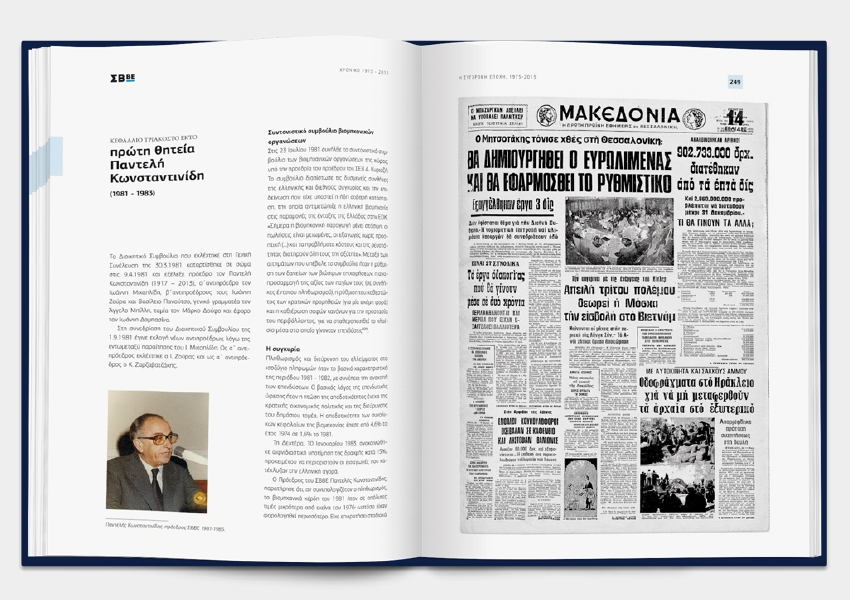 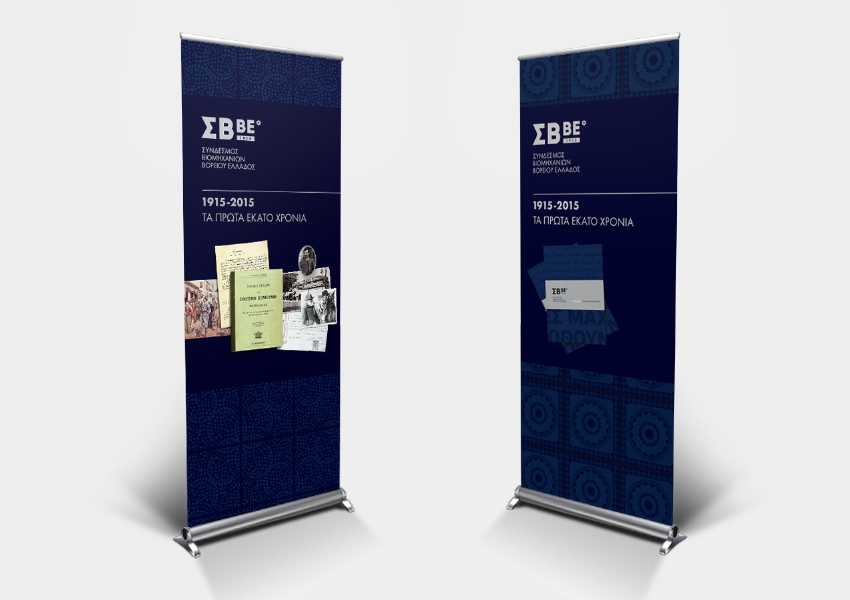 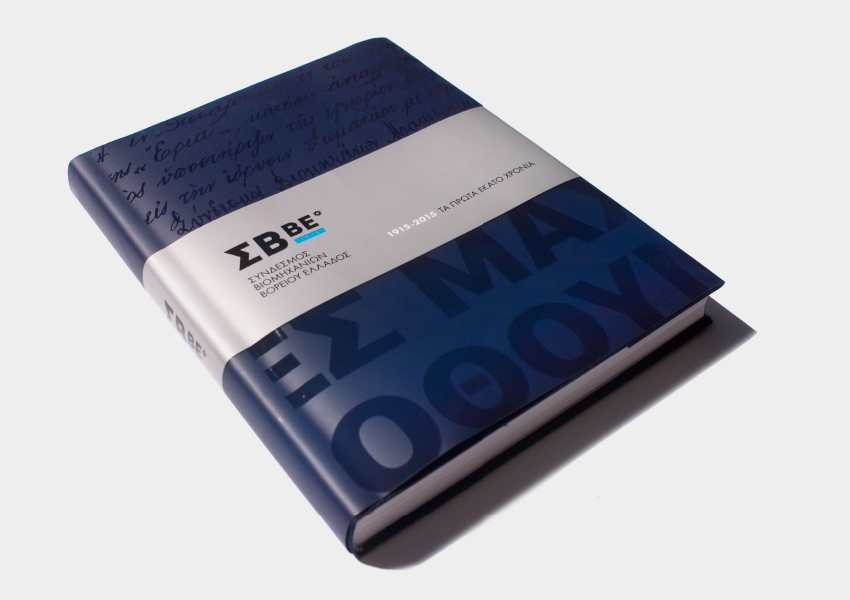