The "Asylo Tou Paidiou" – the refuge of the child, is a philanthropic educational institution and one of the oldest foundations in Thessaloniki, celebrating 100 years of caring for children.

Colibri, supporting the foundation for its contribution to society, designed an anniversary logo for its 100 years and was delighted to take on the communication of an event celebrating the landmark. In addition, Colibri also edited the official "Asylou Tou Paidiou 1919-2019" album.

The 100-year celebration ceremony took place at the Thessaloniki Concert Hall, in the presence of the Ecumenical Patriarch and the political and state leadership of the country. Colibri took care of the entire project, creating a special 15-minute video including the refuge’s history, designing invitations, programs and banners for the event’s venue's over selected parts of the city. 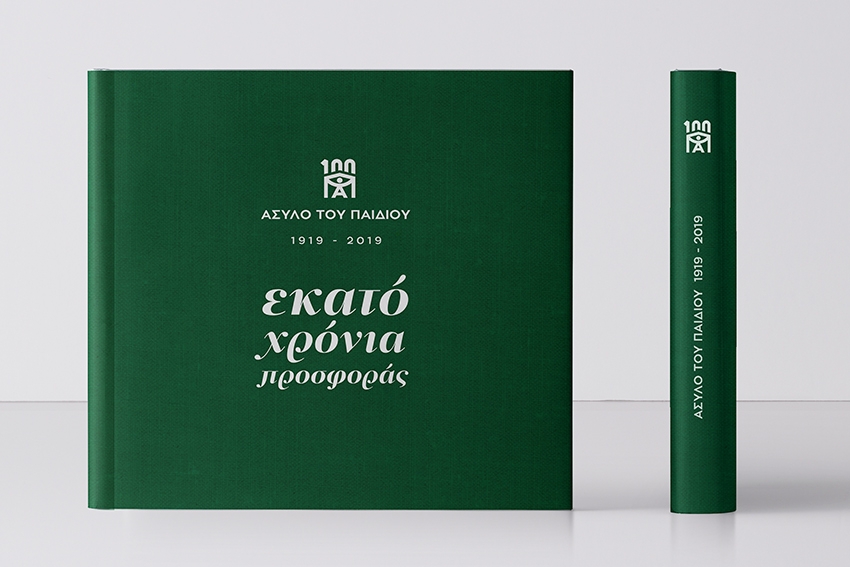 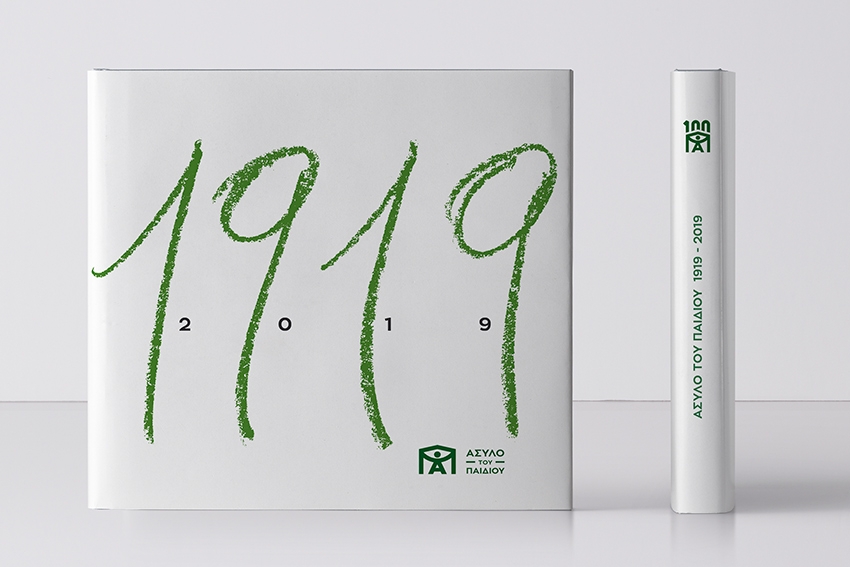 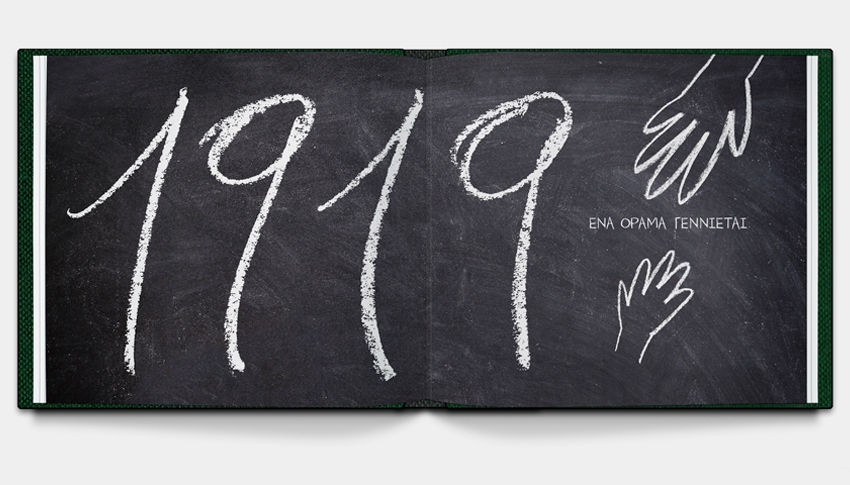 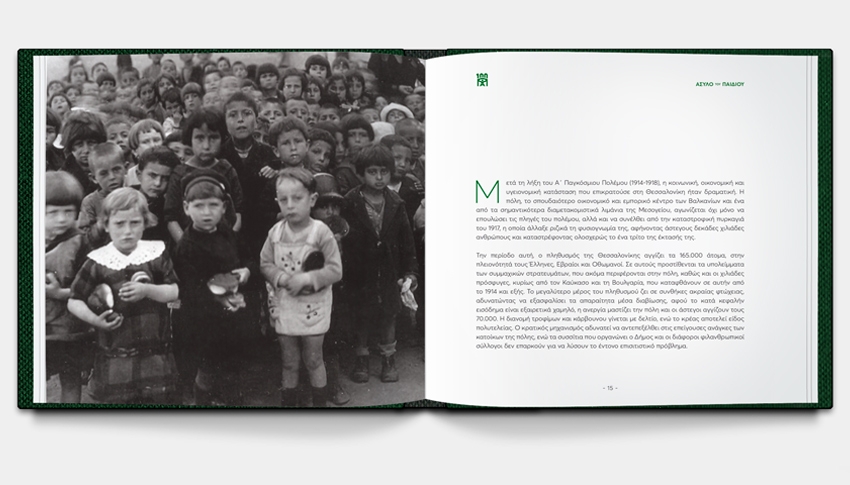 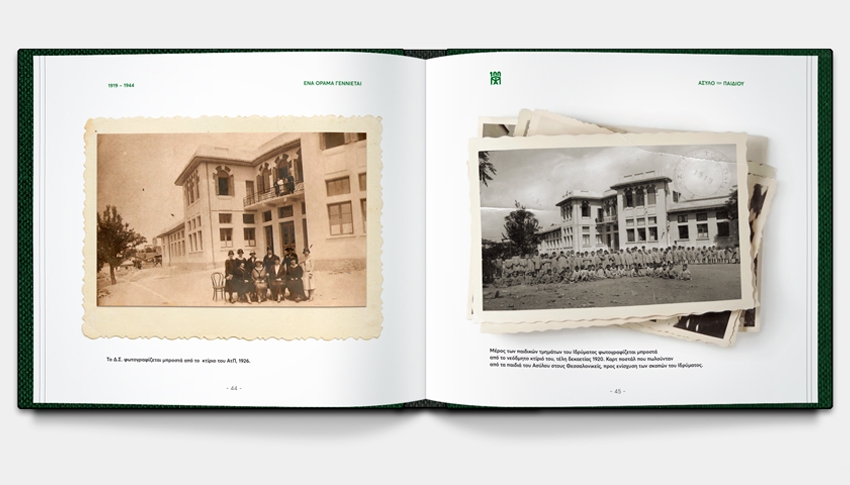 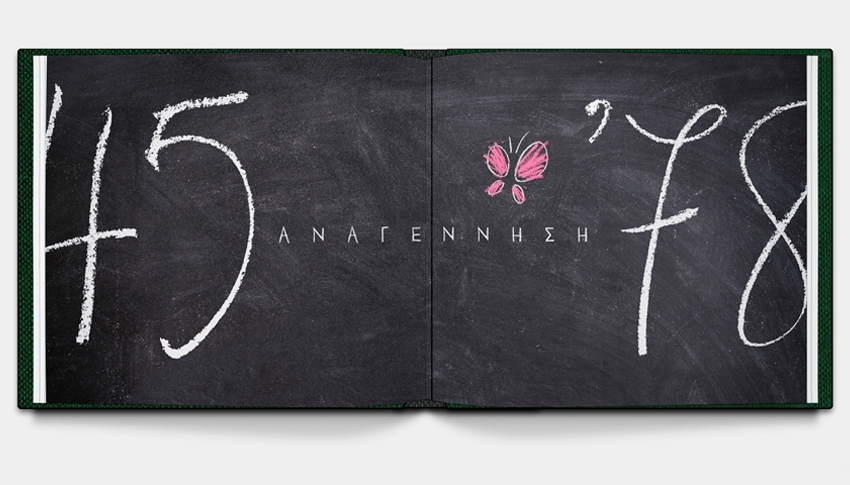 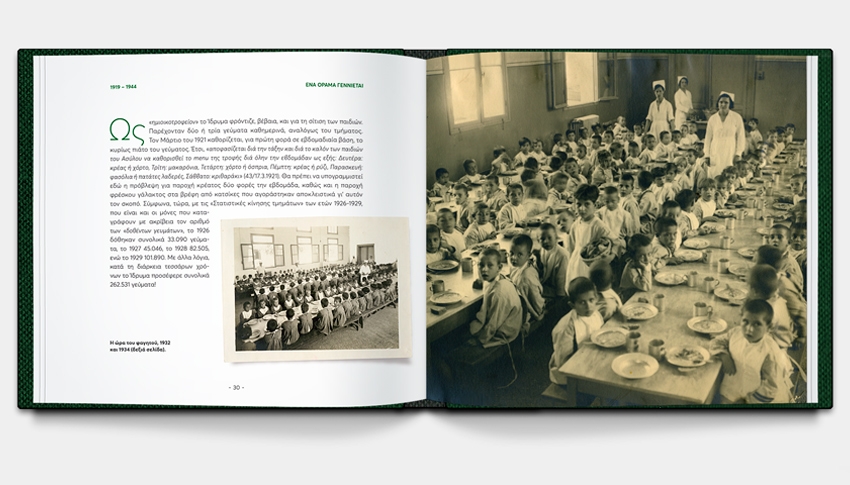 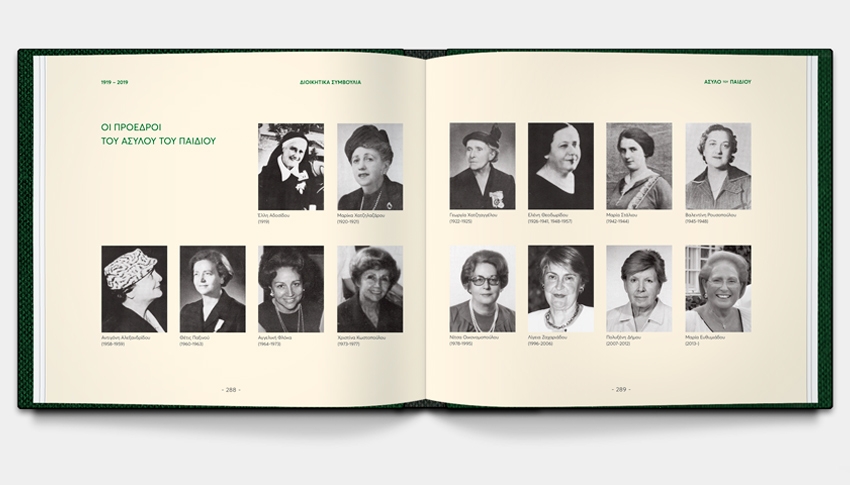 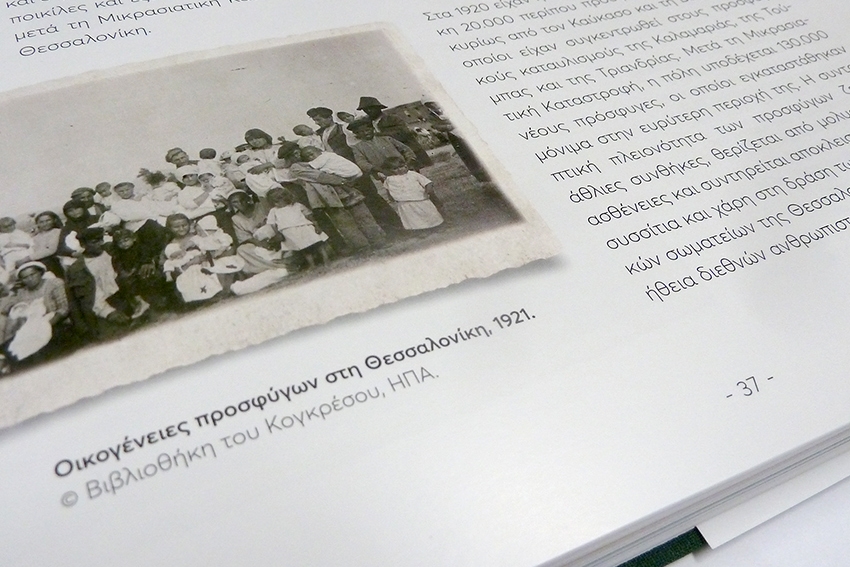 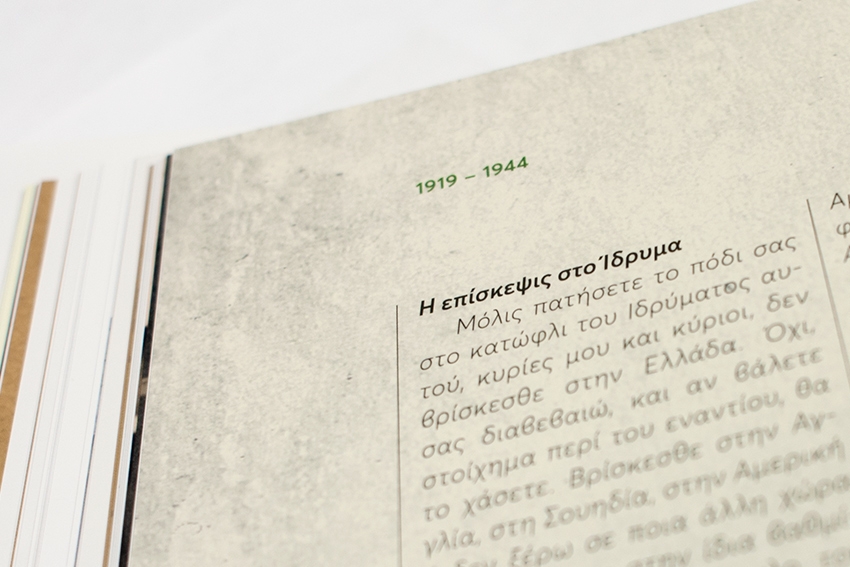 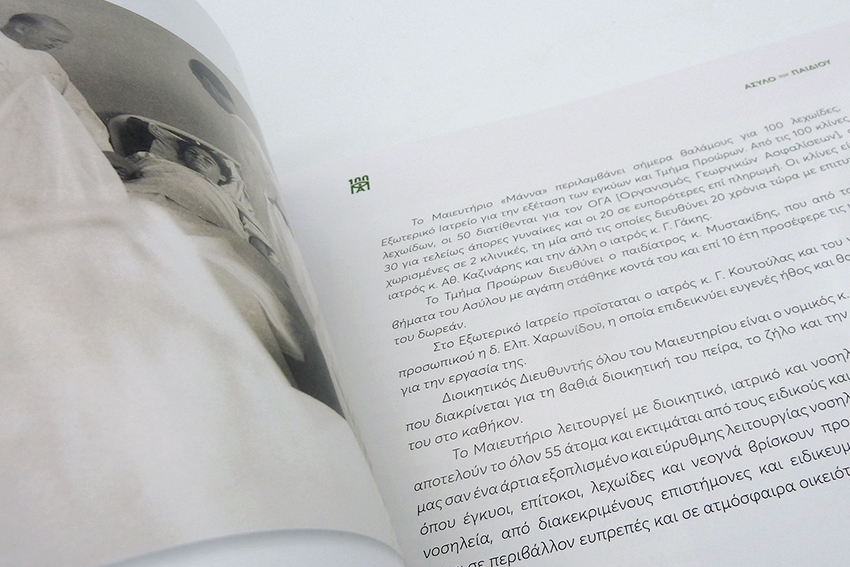 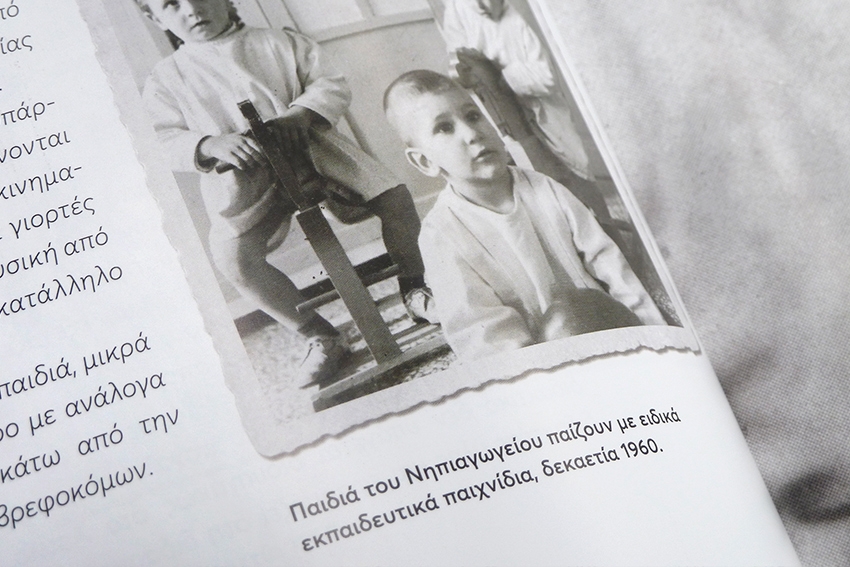