The branding of Thessaloniki was presented today -after months of working on the project (summer 2011)- in a press conference held in the offices of Thessaloniki Tourism Organisation.
The project was undertaken –after a competition that was presented by the T.T.O.- by the consortium “Thessaloniki City Branding”, which consists of Colibri Branding & Design and Brandexcel. Brandexcel created the part of strategic branding while Colibri designed the logo and its applications. The proposal, which was adopted by T.T.O., formed the base for Martin Tipping’s (famous for his work on other brand destination projects) research and tagline creation: “Many stories, one heart”.

Take a look at our approach here.

Thessaloniki
Many stories, one heart

Thessaloniki is a city full of stories that have been unfolding over 2300 years. They are the stories of her people, which we can today discover, taste and seek out in her historical monuments, strolling down her picturesque backstreets or chatting with passers-by.

Thessaloniki has many stories to tell us.

This is a city with a proud historical past written by the multiculturalism of her people. A swathe of societies –Ancient Greeks, Romans, Byzantines, Ottomans, Jews, Armenians and many others have bequeathed Thessaloniki a multi-coloured, multifarious, multidimensional culture.

This is a hospitable city, with warm people, an optimistic spirit and a carefree attitude to life – you come across this everywhere you go - walking on the beach, having a coffee, going down the city centre alleyways.

This is a port-city in the embrace of the Aegean, offering up many Mediterranean destinations. And more. Thessaloniki is bathed in the shadow of Mount Olympus – the mountain of the gods, is next to Chalkidiki – the best known resort in the Balkans, and is close to areas of rich natural scenery, such as Delta Axiou.

All these elements come together to make up the city’s heart, as well as Thessaloniki’s new logo.
A heart-mosaic, made up of pebbles – the stories of the city.
And her spirit sends us a message: Many stories, one heart.

Because this is Thessaloniki
A heart full of stories
A heart that beats strongly
Listen to it. 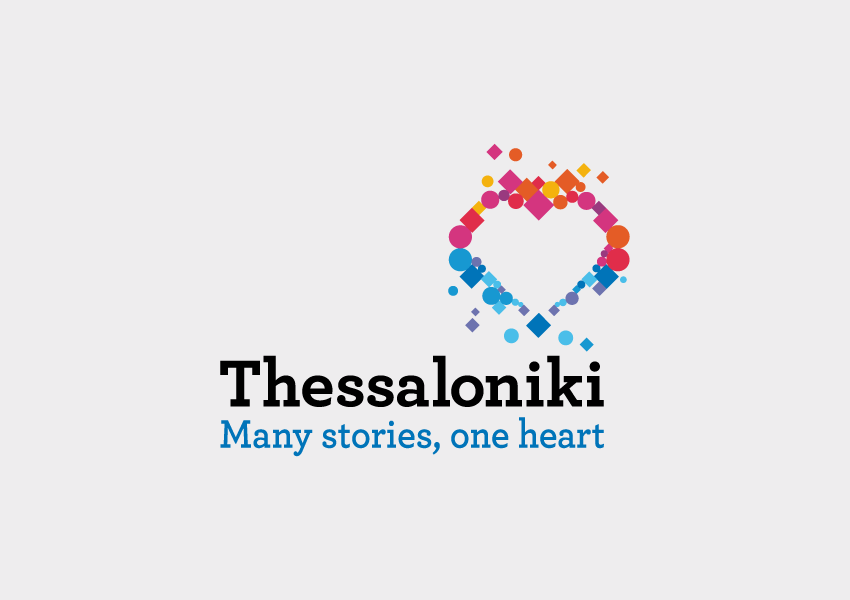 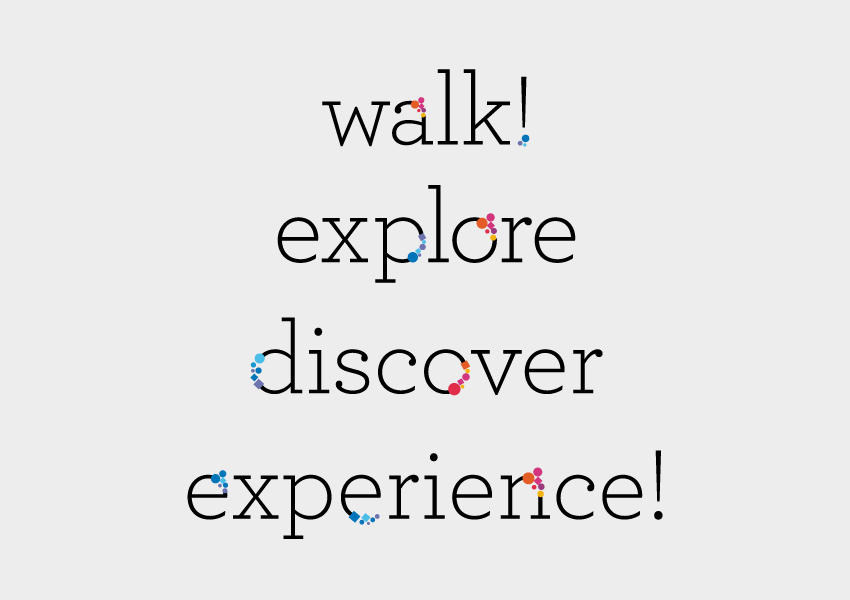 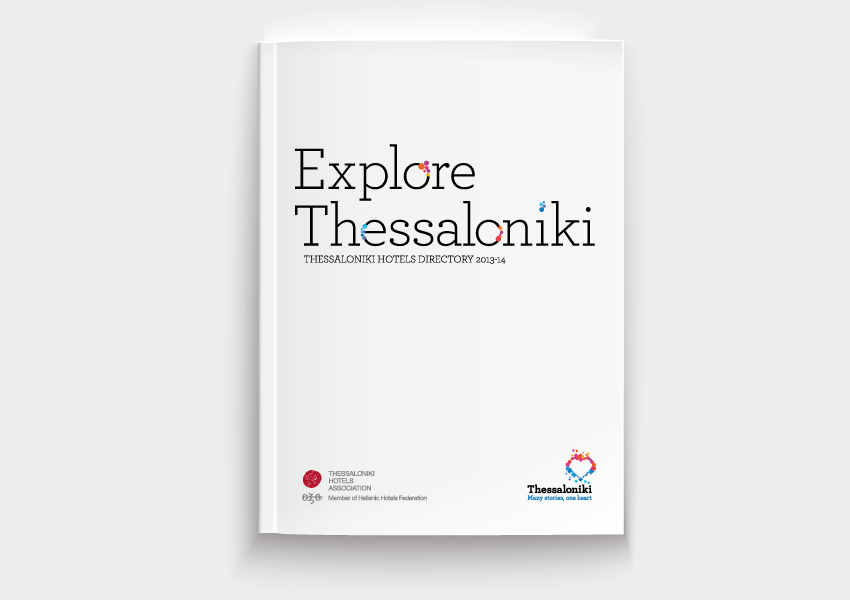 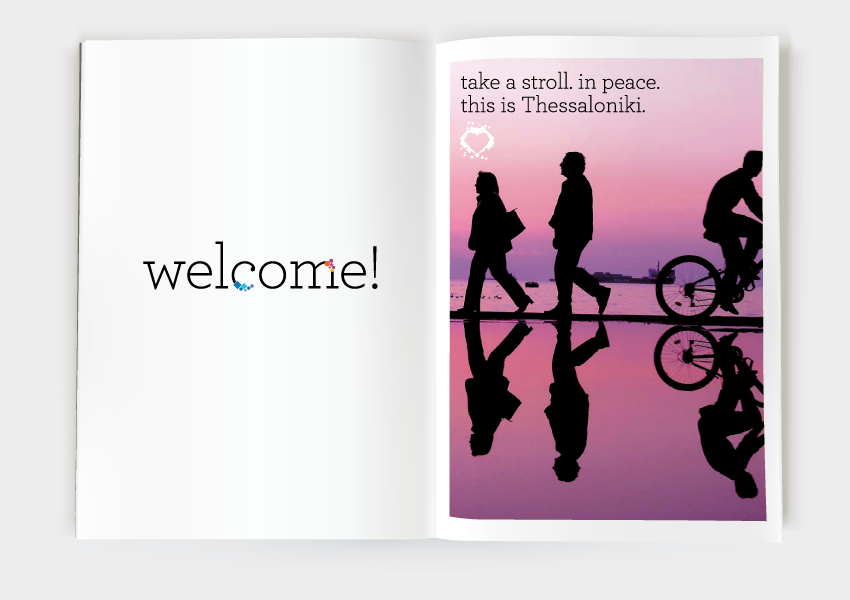 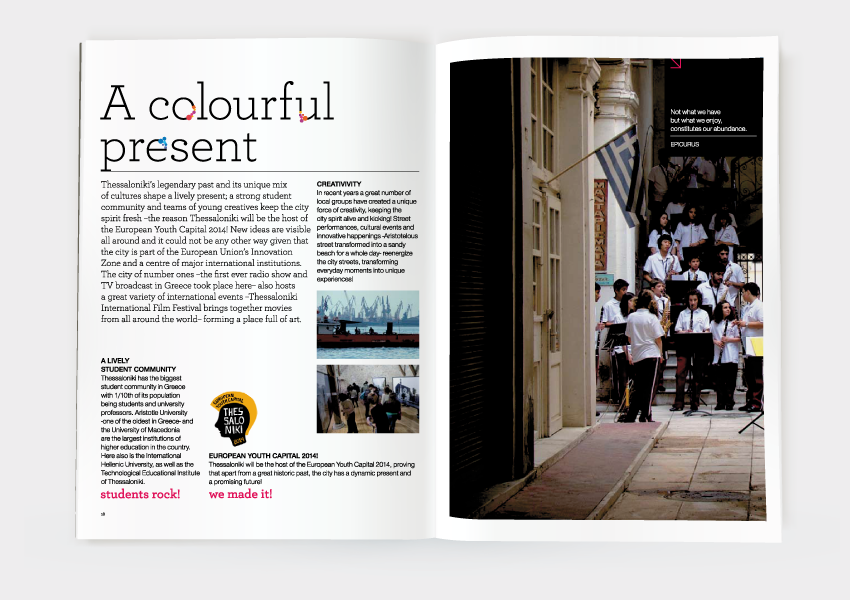 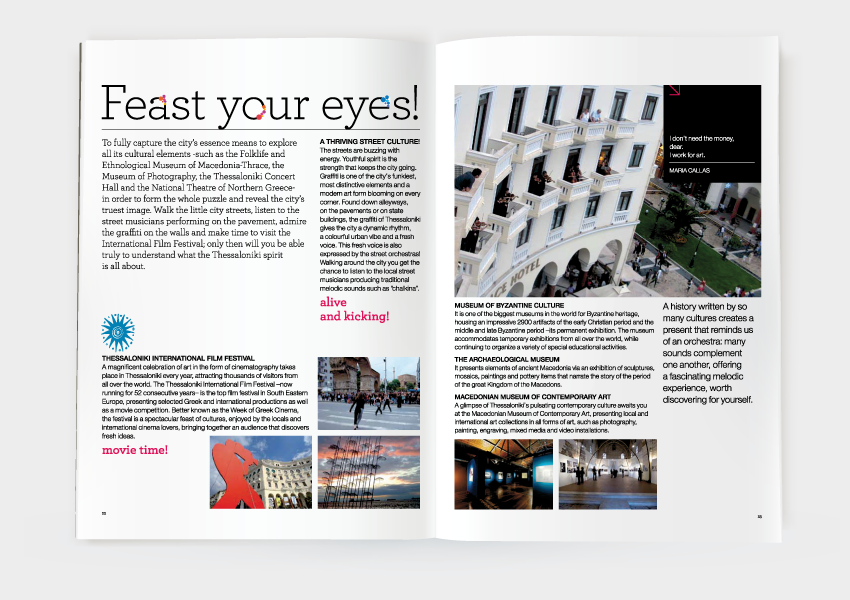 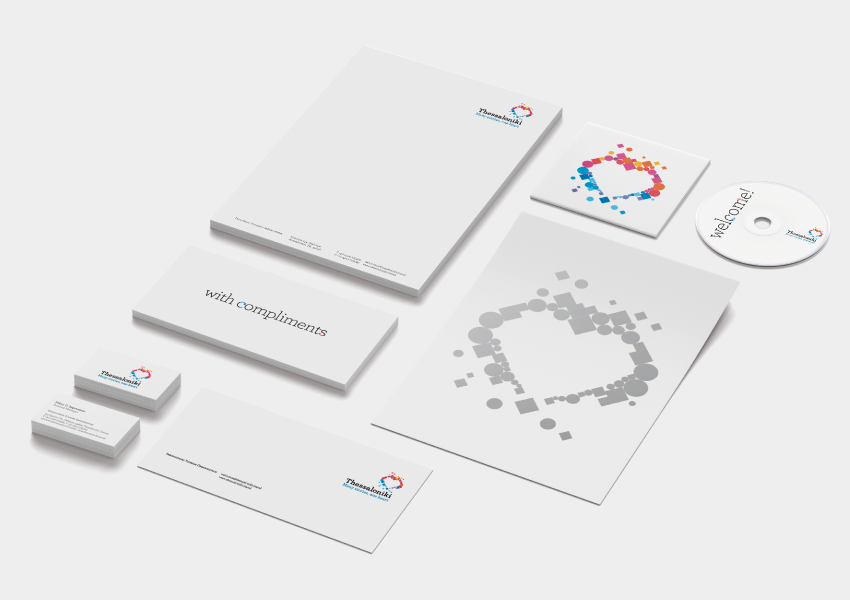 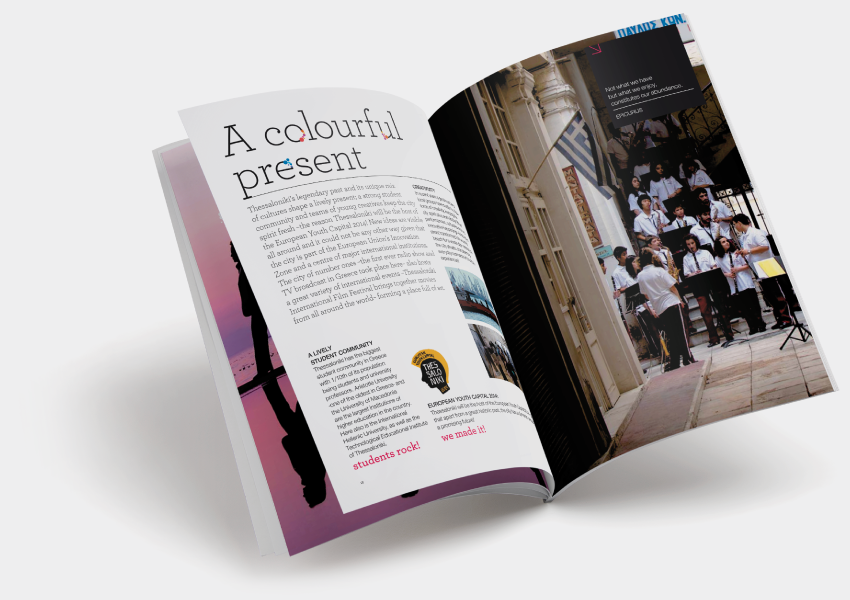 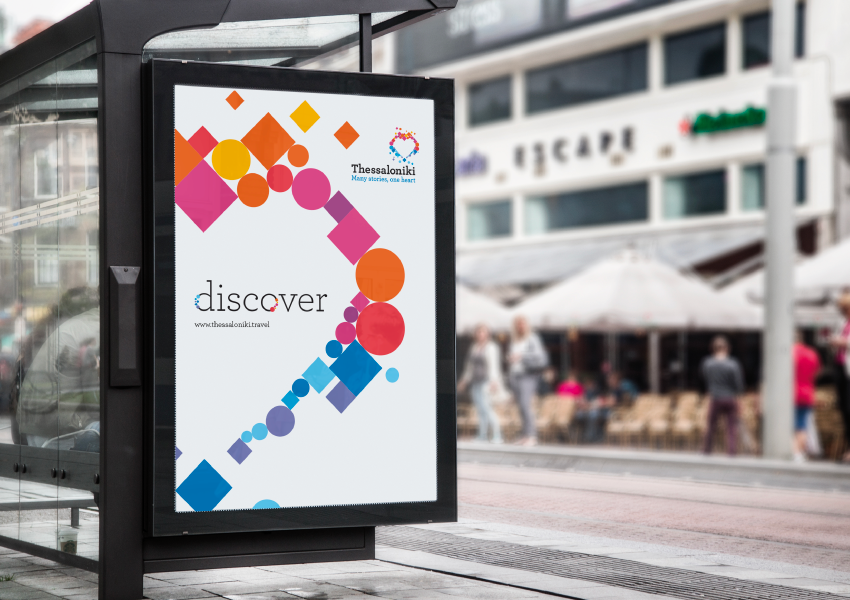 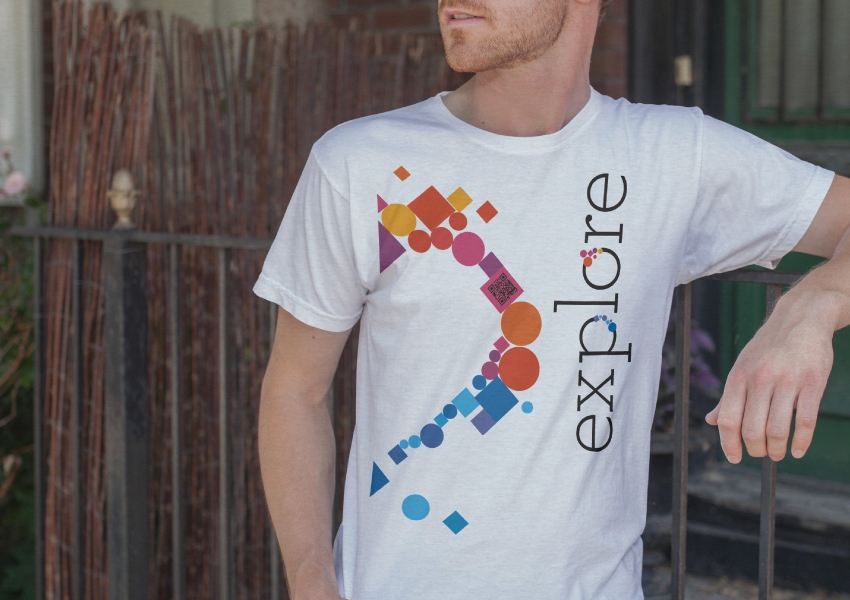 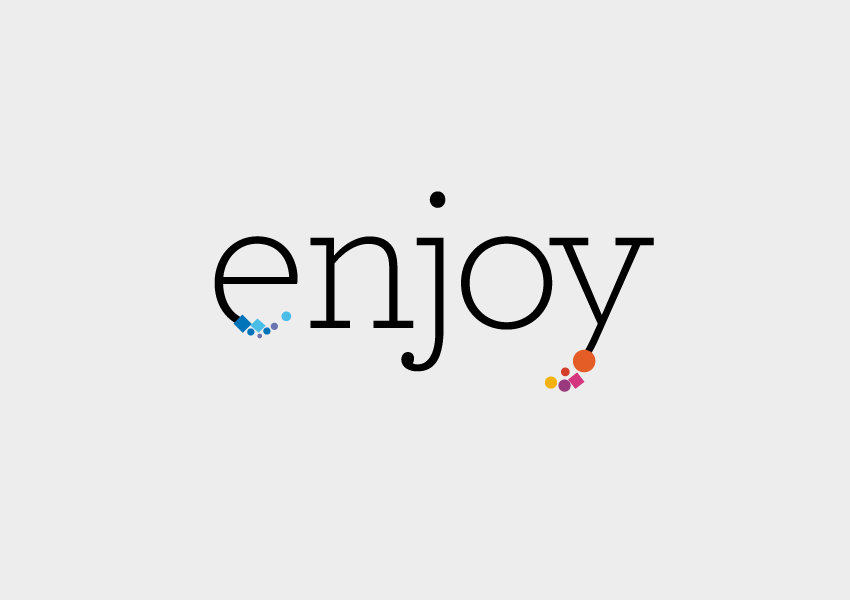